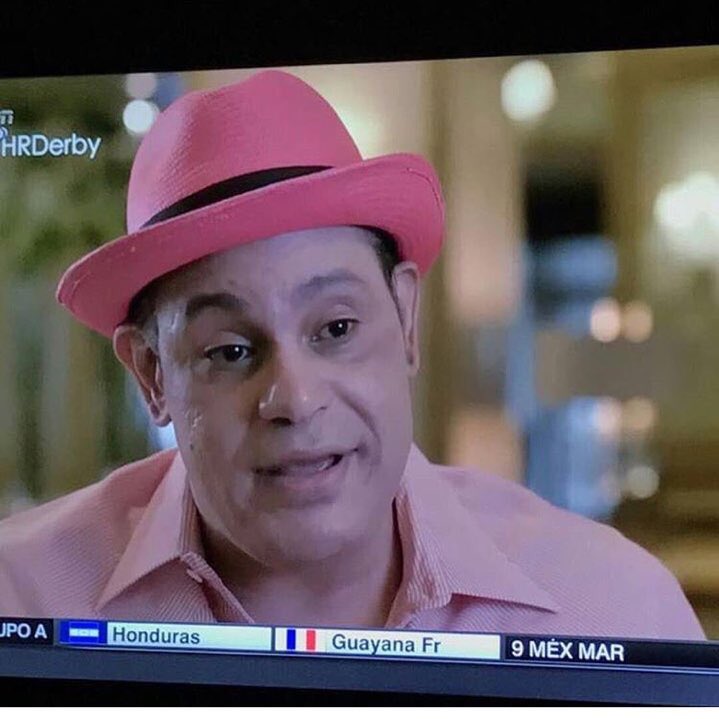 Here's the story. Sammy first showed up at the 2009 Latin Grammys, except he was fucking white, so everyone was all like, "holy shit, Sammy, you're white. You all right?" and Sammy was all like "Nah man I'm not sick or anything. I use this skin rejuvenation cream to help my skin, and it bleaches me a bit." then everyone was like "wait so it's a side effect? Is the cream not supposed to do that to you?" and Sammy was like "Cream is great. I am businessman. I will sell the cream." He never did sell the cream like he said he would, so to this day we still don't know what exactly the cream is that he's been using or even what was wrong with his skin that people never noticed when he had a camera on him every day for twenty years. I personally like to call it Creme de Sosa, for lack of knowing the exact substance.

The weird thing is with Creme de Sosa is that it's not permanent. When Sammy stops using Creme de Sosa for some amount of time, he returns to his natural skin color. He's only been off the cream long enough to be a full black man a couple times since 2009, most notably during his avant-garde Pinterest phaseand during the birth of his latest child.

So he usually isn't black anymore, and him being as white as he is in the pink fedora pic is also pretty rare, though he's gotten to this point more than once. Sometimes he even has different skin colors on different parts of his body because he didn't apply Creme de Sosa everywhere. Usually, he's somewhere in the brownish range. It's a spectrum. 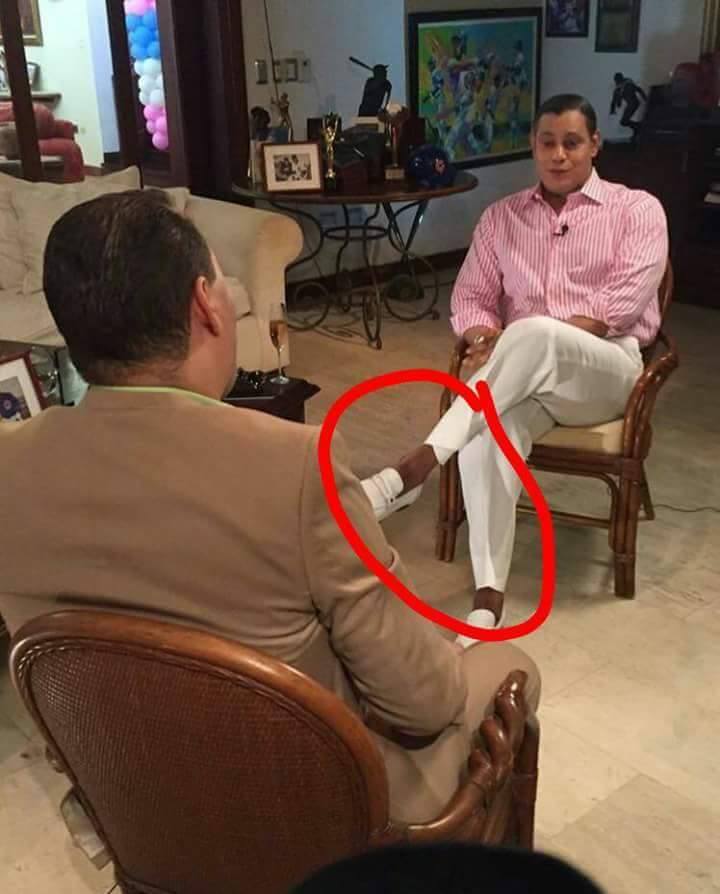 Also keep in mind that lighting does weird shit to White Sammy, making him appear gray at times. Here's Sammy during the 2009 Latin Grammys again.

Well, here's Sammy during an interview that was done the same week as the infamous Latin Grammys fiasco. 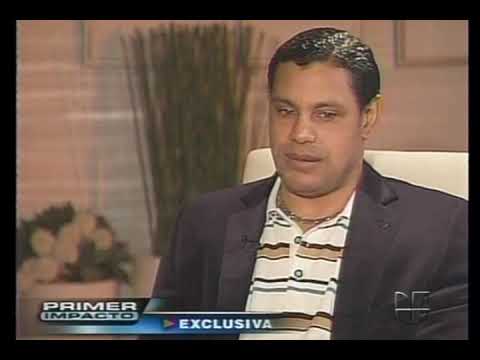 Dude probably looks really white right now, but the exact shade of terrifying gray the pink fedora pic has him looking like looks like a weird lighting trick. Certain lighting does not do Sammy any favors.

Sammy first broke out the pink fedora a couple weeks ago as seen here, and while this is among the whiter instances of modern Sammy, he looks a lot less creepy than he does in the pic going viral at the moment. 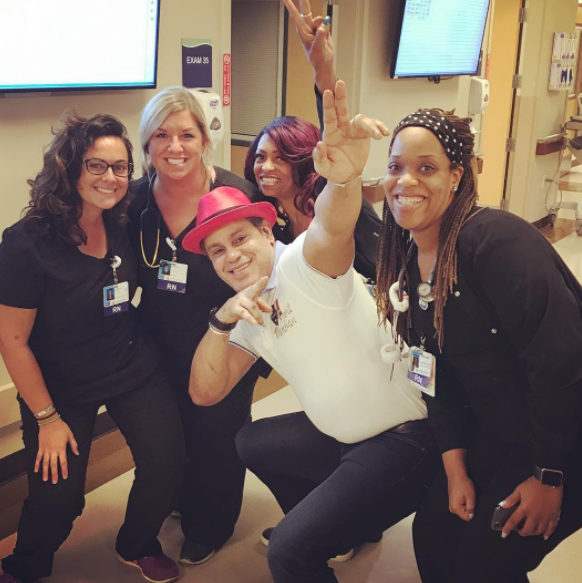 Now, the skin is the largest organ of your body, and while the only PHD was acquired thanks to my Sammy Sosa Softball Slam skills, I'm 99.999% sure that constantly changing your skin color from dark to light cannot be healthy. That said, it's incredibly entertaining tracking the status of Sammy's skin, so keep on doing you, Sammy, you wonderfully eccentric slugger-turned-diplomat-syringe-manufacturer-turned-photographer.