The Pepsi Challenge and Rape Culture

Pepsi have been making controversial headlines these days that they never had to experience in the Pepsi Challenge Era where they had Sammy Sosa as their pitchman.But should they have caused a controversy?

The Pepsi Challenge seems quaint and whimsical on paper. You're walking down the street in the 90s, minding your own business and being totally x-treem, and then suddenly Sammy Sosa walks up to you and offers you a drink, asking you to take something called the Pepsi Challenge. Now it's the 90s, Pepsi is the New Choice for a New Generation, so the concept sounds x-treem. And who can say no to Sammy, the lovable Dominican who embodies the spirit of America as a nation of immigrants? While he may not have the best grasp of the English language, he partakes in our national pastime and excels in it with a charming smile on his face? How can you say no to something he offers you? So you take the drink Sammy gives you without knowing what it is, and then he suddenly reveals what you thought was Coca-Cola was actually the much more tubular Pepsi Cola. 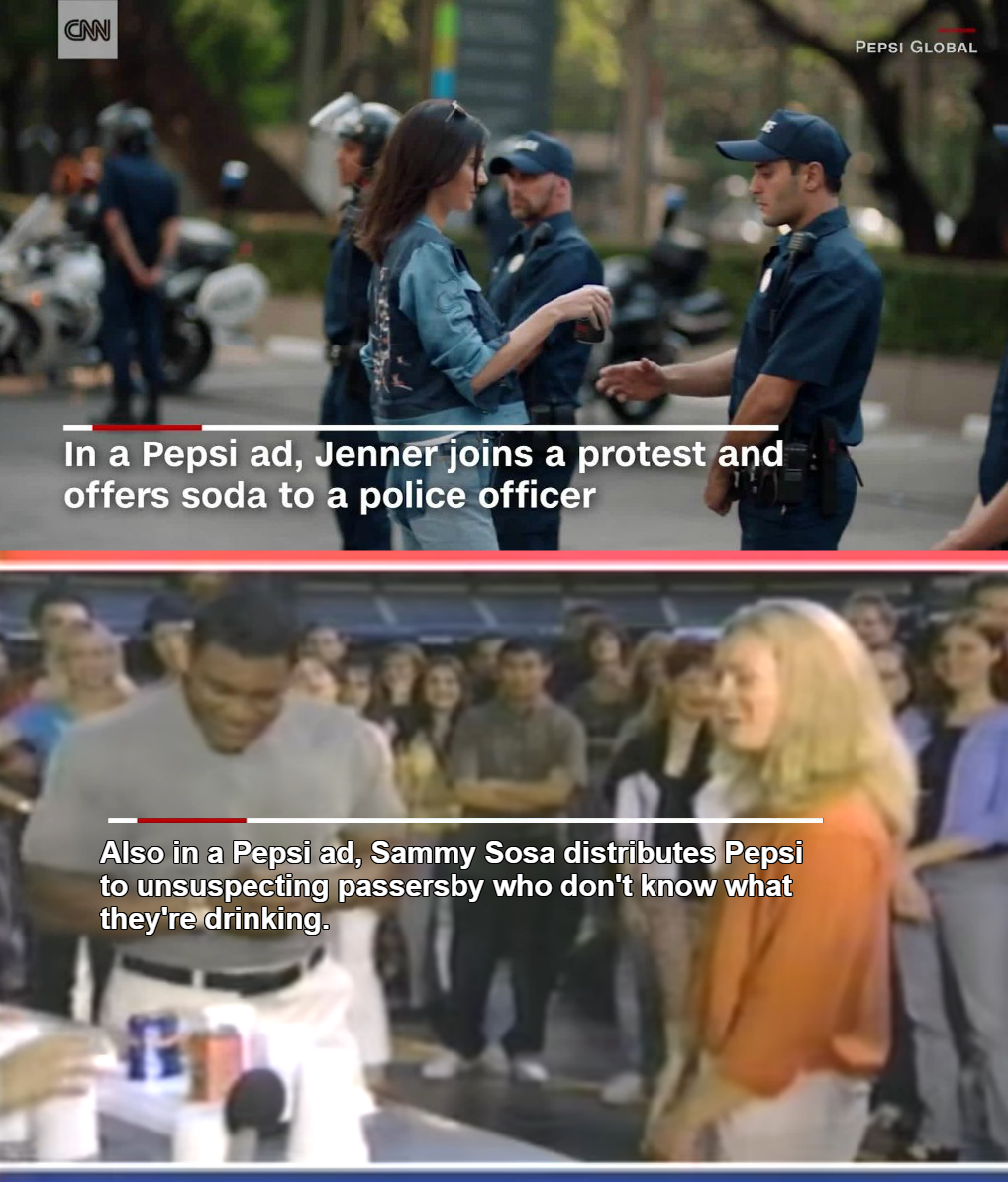 All these "experts" with their "doctorate degrees" and their "employment" may think they discovered the idea of Rape Culture, but what they don't know is that the Sammy Sosa Pepsi Challenge commercials were actually PSAs on the subject. Pepsi knew what kind of guy Bill Cosby, who was at the time a pitchman for Coca-Cola, really was, so they naturally decided that the best way to beat their chief competitor was by showing how cola was more than just sugar water, but a vehicle for one of humanity's greatest crimes. Sammy Sosa's role was not to whimsically give people Pepsi when they think it's Coke, but was to show the world how easy it is to be exploited by anyone with a pretty face. 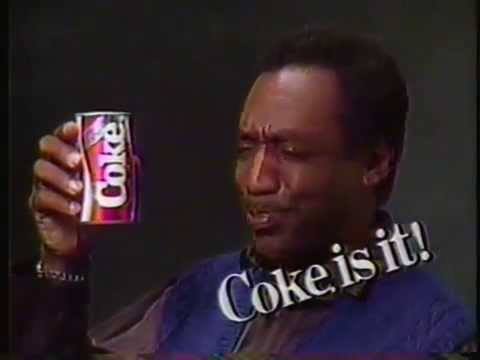 So the next time you call Pepsi out-of-touch, just remember that they and Sammy Sosa exposed Rape Culture all the way back in the 90s.