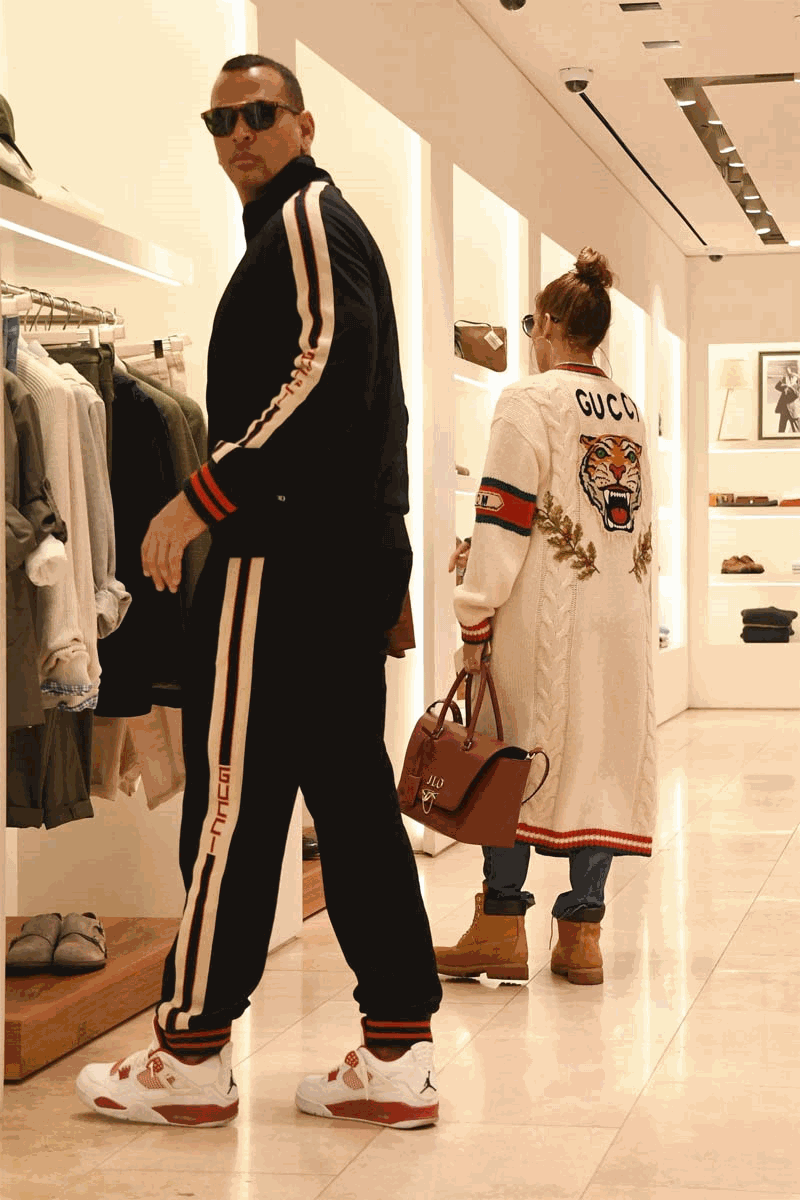 I wouldn't be caught dead watching overpaid cheating cunts swing at sticks, but some satanic goatman from (((Hell))) showed me a clip from the Cubs-Pirates game on ESPN. The broadcaster was this guy named Alex Rodriguez, who somehow landed J-Lo's sweet pussy even though he looks kinda beta me, and he made a good point. Here's what that Mexican had to say.

"This is the first generation of kids that will not outlive their parents. And to think that there's more kids today playing eSports than physical sports. And ad parents, we have to really promote going outside and playing. When we grew up, there was Atari but you had to go outside and play for 4 or 5 hours. Kids today, too many times, choose to stay inside and play video games."

The sportsball man is right. Look, I never chose to be Gamer American. You think I like being pissed off all the time? But it's in my blood, I haven't been able to ease my digital libido ever since I got my aryan hands on Sammy Sosa High Heat Baseball. And talk about that damn blood. I'm bleeding all the time. My eyes bleed at the horrendous graphics of the current-gen RBI Baseball revival. I got blisters on my fingers from trying to nibble a backdoor cutter in Mike Piazza's Strike Zone. Fucking N64 joystick. Why is it on the cock anyway? Shouldn't it be on the left prong? Why does a controller have cock anyway? What were they thinking? It's like Nintendo wants me to be a queer or something.

All of this will undoubtably lower my lifespan. Has my life in video games been worth it? Fuck no! I will be long dead by the time the 3DO company finally answers the cries for a third entry in the Sammy Sosa baseball series. Sammy Sosa High Heat Baseball and Sammy Sosa Softball Slam are literally the only video games ever made. Everything else has been ruined my health.

MLB The Show gives me panic attacks. The Bigs 2 doubled cholesterol rate. MLB2K10 was so shitty that when I touched the game with a cut in my hand, it got infected and I had to get the limb severed.

The youth who play these games and somehow survive these public health risks will end up killing themselves anyway from the sheer trauma.

Alex Rodriguez, whoever you are, if you want to set out to destroy the entire video games industry and save our white children, I am right there with you.