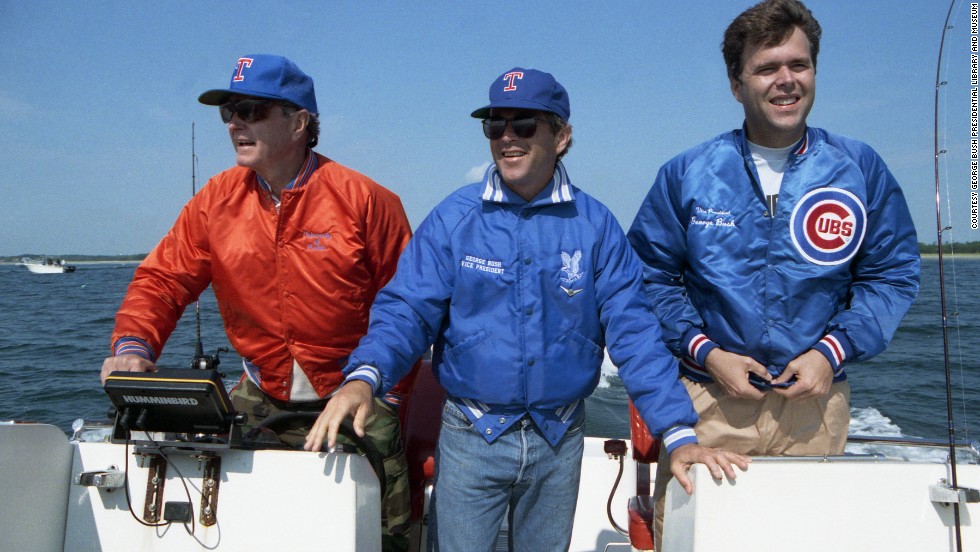 Harold Baines - the second best right-fielder ever to play for the Chicago White Sox, Texas Rangers, and Baltimore Orioles - has been elected to the Baseball Hall of Fame by the Veteran's Committee after years of falling off the BBWAA ballot. The election of Baines to the HOF, has raised the voices of many vocal critics who argue his statistics were not Cooperstown Caliber, but these critics are not only wrong, they are traitors to the United States.

As he is an undeniably significant part of the Sammy Sosa canon, The Playhouse is delighted at the election of Harold Baines to the Hall of Fame. For the few readers who are unaware, the Texas Rangers — then owned by future President George W. Bush — traded young Sammy Sosa and his jheri curl to the Chicago White Sox in return for Harold Baines. Baines put up admirable numbers during his short tenure in Arlington, but Sammy Sosa went on to put Chicago on the map. While Dubya considers trading Sosa for Baines to be his greatest regret, the Veterans' Committee have committed a beautifully patriotic act by retroactively validating the younger President Bush's biggest regret during his time of mourning for his late father, the elder President George H.W. Bush.

Rest in peace, President George H.W. Bush. It is unfortunate that so many self-proclaimed fans of America's Pastime would rather let the terrorists win than offer their thoughts and prayers to the Bush Family.

The Playhouse #SupportsTheVeterans, do you?