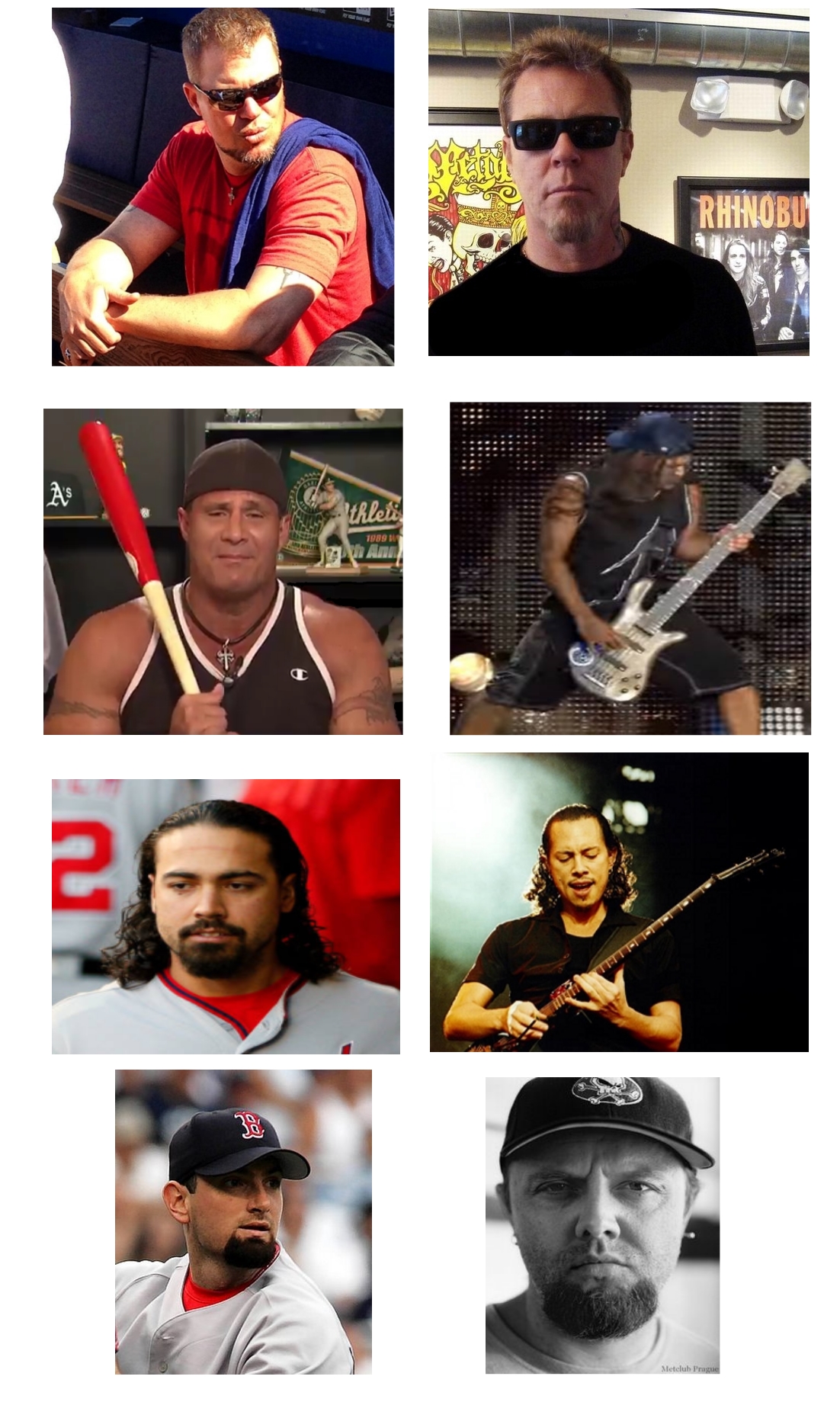 If I could have my wasted days back, would I use them to get back on track?

Something strange has happened, Playhouse faithful. I turned on the World Series back in October, and while my brain initiated this minutes-long system calibration process. That's perfectly normal, it must do this whenever I watch an Astros game in order to elucidate why Houston is now in the American League. The weird part is my thought process kept getting distracted by a noise so strange that I couldn't even be soothed by the sweet succor of Joe Buck promoting the cutting-edge programming FOX has produced for the coming television season. I heard what sounded like Lars Ulrich's St. Anger snare drum coming from the World Series broadcast, and ever since then I have been in a comatose state, playing the entirety of Metallica's St. Anger on a continuous loop in my head. Not only was I unable to update The Playhouse in this state, I wasn't even entirely sure what the Internet was.

Luckily, after the eleven-thousandth time I got to the "KILL KILL KILL KILL" bit at the end of All Within My Hands, I woke up in a furious cold sweat. After attempting to strangle my physician, Dwight Gooden, due to Hetfield's subtle homicidal demand of the listener, I was informed of all that I had missed during the hiatus. Doc told me something else I didn't quite understand in my bedridden drowsiness, about not being a seal doctor. I don't see how that's relevant seeing as I don't own any seals, but hey.

Turns out, those weren't Ulrich's drums during the World Series. Rather, they were trashcans banging rhythmically in order to inform Houston Astros hitters of what pitch types are incoming, as part of an intricate digital network designed to steal signs. If I don't sound too troubled about the integrity of fair competition dying in darkness, it's not only because I to endure two and a half months of St. Anger around my neck. 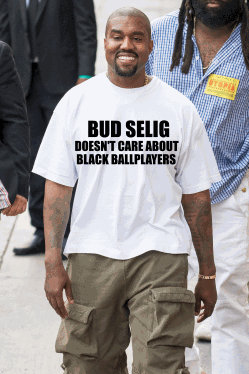 From the perspective of Sammy Sosa's Playhouse, the retrospectively flagrant illegitimacy of the 2017 World Series, along with the complete body of work amounted by the Astros in the last half decade, does not call to mind shades of 1919, but rather, 2005. No, we are not comparing the 2005 Congressional Hearings on Steroids in Baseball and the subsequent Mitchell Report to the Astros sign-stealing scandal. The Playhouse has acted as a de facto advocacy for the players implicated in the steroid scandal as justified in their alleged use of allegedly performance-enhancing substances in an era where Major League Baseball did not test for said alleged substances and big fucking muscles were really fucking tight. While we defended the players in that case against MLB, we of course have no defense for the Houston Astros. What they did was clearly cheating and Major League Baseball will be justified to discipline them. But this scandal takes us back to 2005 nonetheless because MLB's strategy of scapegoating the players and casting them as villains when the public had come to know them as heroes in the prior decade lead to a decline in the sport's goodwill among an America who expected their pastime to mirror the honesty and accountability that their government had routinely exhibited in such national tragedies as the 2005 hurricane in New Orleans.

It seems baseball is keen on almost collapsing once per decade. But while baseball's near-death following the 1994 MLBPA Strike was rescued by the likes of Sammy Sosa and Mark McGwire's technically kosher pursuit of longball preeminence, in the days gone by since the vilification of the very heroes that saved baseball, the sport has yet to return to its quondam acclaim. It is true that some recent World Series have garnered impressive television ratings — namely the 2016 one which was mostly highly viewed because lapsed fans had hoped to see Sammy Sosa representing the Cubs — and profits have indeed reached record highs, but overall television viewership is lower than ever. Attendance is lower than it's been since the post-94, pre-98 dark ages. Baseball's shrinking audience is increasingly dominated by the 50+ demographic that advertisers don't really care about and young people in social media comment threads have declared passive aggressive psychological warfare against. In an increasingly multicultural world order, baseball's fans are overwhelmingly white, and while baseball players indeed come from all over the globe in vast numbers, black American baseball players are now so underrepresented that Sammy Sosa could be the blackest player in the sport if he were still active — and he's not even African-American; he's Dominican!

On top of all those definitive arguments, multiple newspapers have stated in headlines that baseball is dying, so it must be true. And its death isn't even taking place in darkness. Baseball has a right to defend the competitive rights of all teams against the Astros intelligence apparatus, but how much does it matter when MLB already did everything it could in the years following 2005 to corrode their own fans' faith against the sport's legitimacy and proceeded to do nothing to win them back? With MLB treating the possibility of another strike looming over the expiration of the current MLBPA Collective Bargaining Agreement with the same deliberate apathy they bestowed in 1994, the Playhouse really can't say MLB doesn't deserve what's coming to them. Their lifestyle will determine their deathstyle.

If Bud Selig, Rob Manfred, George Mitchell, and MLB could have their wasted days following the Steroid Era back, would they use them to get back on track? Nothing they've shown us has indicated that they would. As for The Playhouse, we won't go away. No, right here is where we'll stay... WITH A NEEDLE IN OUR ASS-AH!